What Happens When an Animal Touches an Electric Fence?

An electric fence creates a psychological barrier for containing or excluding animals. It is considered a psychological barrier because the animal receives a memorable electric shock when it touches the fence. After receiving an unforgettable shock, the animal will make a mental connection between the fence and the shock and no longer challenge the fence. The psychology is important because, depending on the animal’s intentions or size, it could probably break through a simple electric fence if it does not receive an intimidating shock.

This psychological barrier is created by connecting the positive terminal of an electric fence energizer to a properly installed wire fence, and the ground terminal to a metal ground rod driven into the earth. When an animal touches the electrified wire and is grounded to the earth (hoof/foot on the ground), the circuit is completed, causing an electric shock.

The intensity of the shock depends on several factors such as the grounding of the animal, grounding conditions around the energizer’s ground rods, joule rating of the energizer, amount of fence electrified, and the load on the fence line.

A high-voltage fence will create a more unpleasant shock than that of a low-voltage fence. Think of voltage as the force with which the current strikes the animal. Getting hit with a baseball traveling 90 mph would hurt much worse than one traveling 50 mph. Always use a low-impedance energizer, the short duration of the pulse delivers a very fast and painful burst of energy and provides safety. 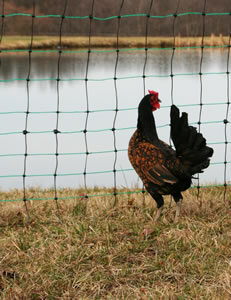 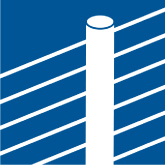 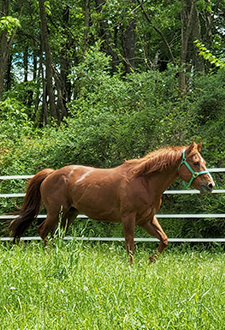 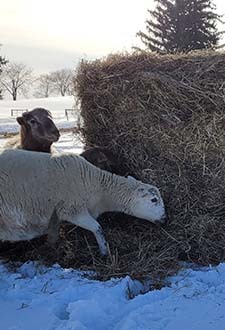 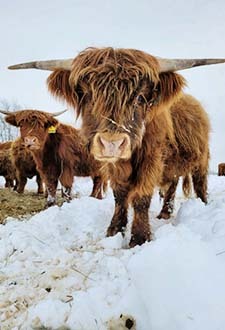 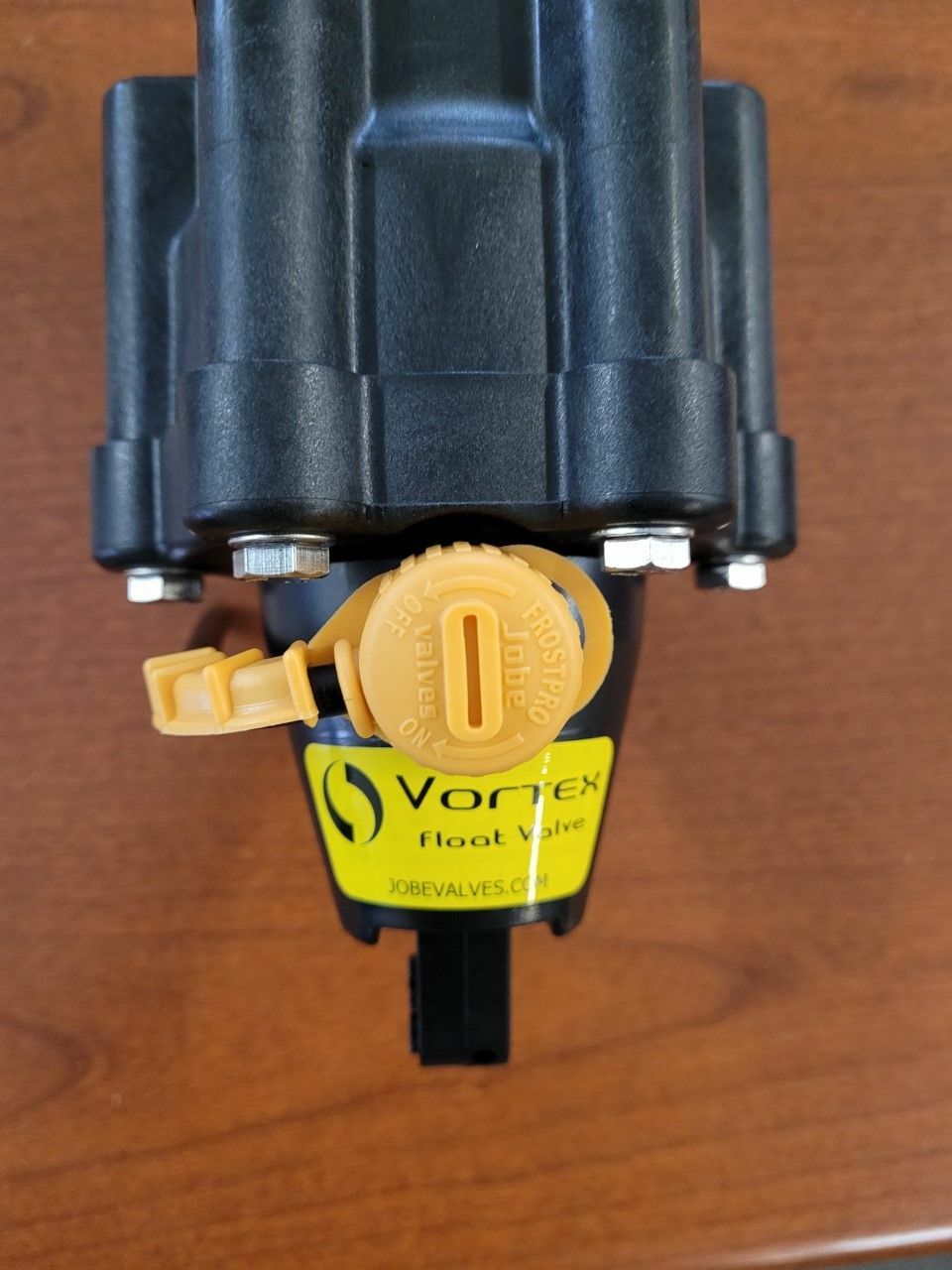 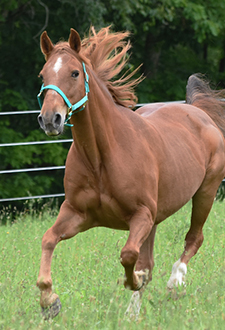 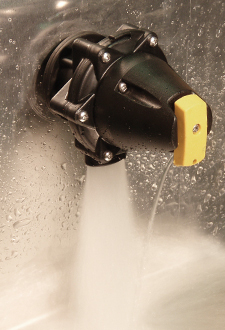 A Jobe Valve for Every Job